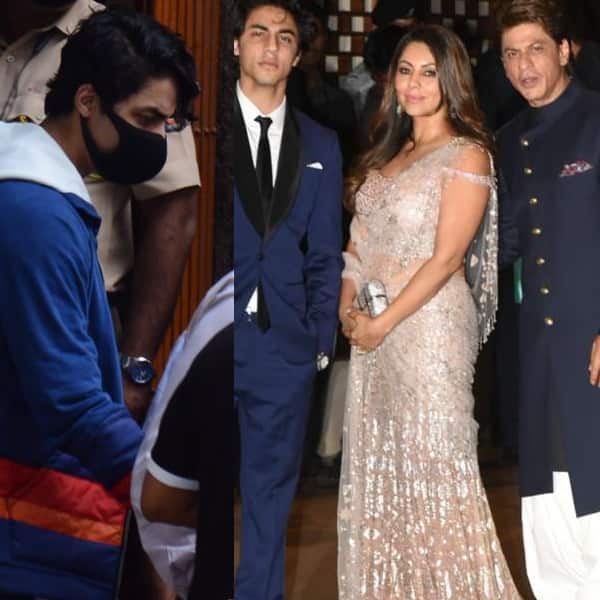 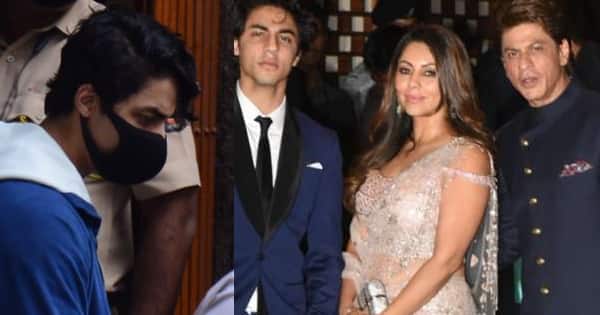 Trouble mounts further for Shah Rukh Khan and family. Even today, Aryan Khan could not get bail. It was on October 7 that the star kid was sent into judicial custody along with other arrested in cruise ship drugs case. On October 8, Aryan Khan was taken to Arthur Road Jail and was kept in the quarantine barrack. Since then his lawyers are trying to seek bail. Today, the sessions court decided that it will pronounce its order in Aryan Khan’s bail plea on October 20. Also Read – Aryan Khan Arrest: NCB draws parallels with Rhea-Showik Chakraborty’s case; says, ‘Aryan is a regular consumer of drugs since last few years’

The breaking news was shared by Bar & Bench. It is a big blow to Shah Rukh Khan and Gauri Khan who have been trying their best to set their son free. Also Read – Aryan Khan drug case: Kangana Ranaut, Hrithik Roshan – and 8 more Bollywood celebs who voiced their opinions over the arrest of Shah Rukh Khan’s son

The star kid will have to spend the coming few days in common cell now as he has been reportedly transferred from Quarantine barrack since his COVID-19 reports came negative. Also Read – Aryan Khan Arrest: Ram Gopal Varma says fans of Shah Rukh Khan should thank NCB for making his son a SUPER DUPER STAR

Reportedly, Aryan Khan’s health has also become a cause of concern as it is being alleged that the star kid is surviving on Parle G biscuits and water. It is being reported that Shah Rukh Khan and Gauri Khan are having sleepless nights because of the same.

It was on October 3 that Aryan Khan and others were arrested by the Narcotics Control Bureau after a raid was carried out on a cruise ship where contraband was found. However, as per the reports, no drugs were found in Aryan Khan’s possession.