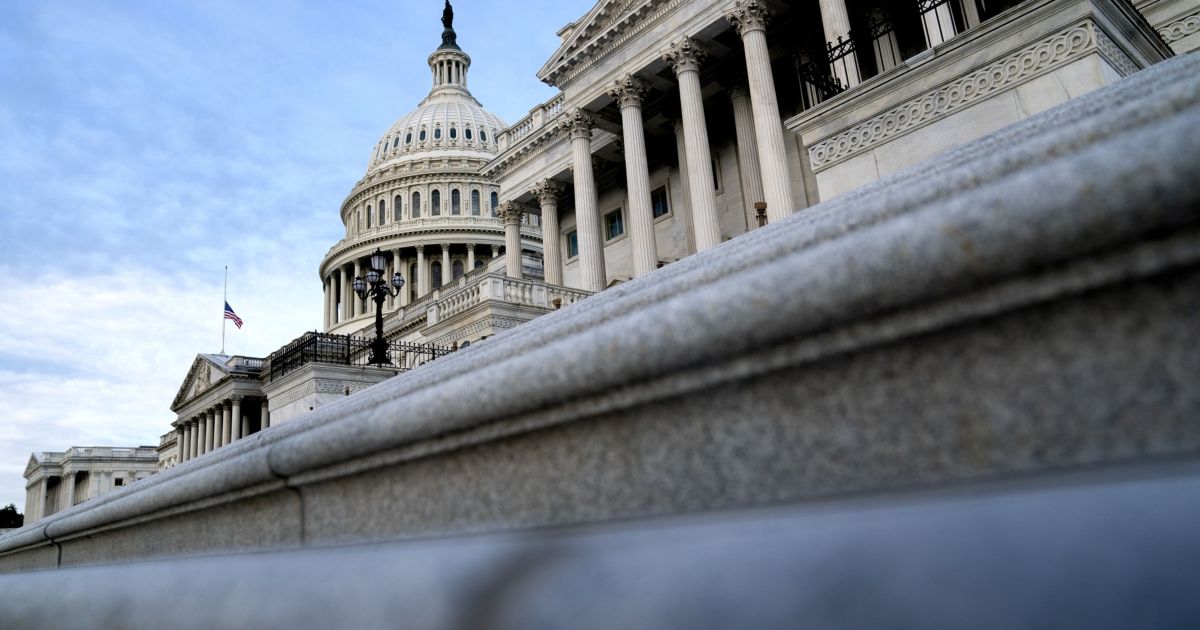 The US Senate passed a comprehensive legislative package with 68 US Senate vote in favor and 32 against, with the aim of strengthening the country’s ability to compete with China in the field of technology.

According to Reuters, one of the few bipartisan tendencies in the US bipartisan Congress has been to be strict with China.

US Senate passes aggressive chip shortage bill, China is not happy about it https://t.co/t2d8kwp5h4

The recently approved legal package allows for about $ 190 billion in funding to boost US research and technology. Separately, it approves a $ 54 billion budget to increase US production and research in the field of semiconductors and telecommunications equipment, including $ 2 billion for chips used by automakers with significant shortages and significant production cuts.

The bill also includes a number of other China-related measures, including banning the download of “TikTak” software on government devices and preventing the purchase of drones made and sold by Chinese government-backed companies.

The bill also allows diplomats and the Taiwanese military to display their flags and wear uniforms when travelling to the United States for official business.

The bill also introduces widespread new mandatory sanctions against Chinese parties involved in cyber-attacks against the United States or the theft of US intellectual property from US companies and allows for export control measures on items used to protect human rights abuses.

What do US senators think about this law?

Senate Majority Leader Chuck Schumer, a co-sponsor of the package, warned of the dire consequences of not funding research to compete with China.

He said: If we do not do something, our days as a dominant superpower may end. We do not want to let those days end in front of our eyes. We do not want the United States to become an average country in this century.

US President Joe Biden praised the bill of US Senate vote saying: We are in a race to win the 21st century and the shooting has started. We can not risk falling behind.

Secretary of Commerce Gina Raimondo also said the budget could lead to the launch of seven to 10 new semiconductor plants in the United States.

GM said, The law “represents an important step in addressing the problem of semiconductor shortages, which continue to affect US car production.”

Senator Maria Cantol also noted that the bill would allow NASA funding and the Artemis mission to go to the moon.

China reacts to US Senate bill on technology threats

Xinhua wrote: The Foreign Relations Committee of the National People’s Congress of China said that the approval of this resolution by the US Senate stems from a Cold War-based mentality. He saw it as an attempt to interfere in China’s internal affairs.

The committee also criticized the US Senate for questioning China’s domestic and foreign policies.