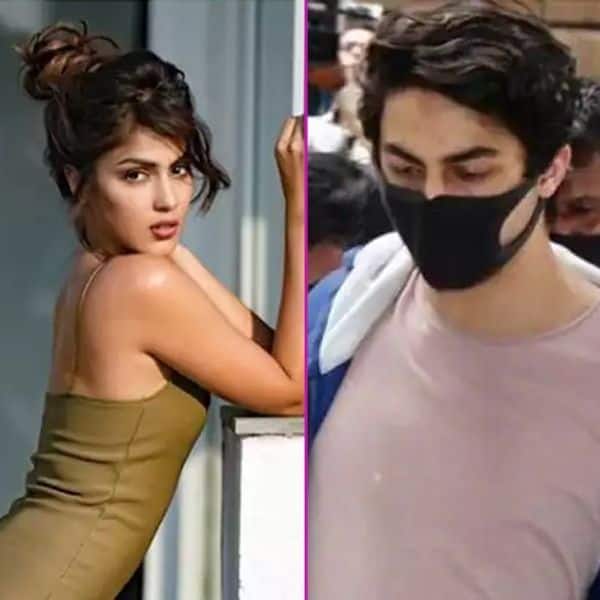 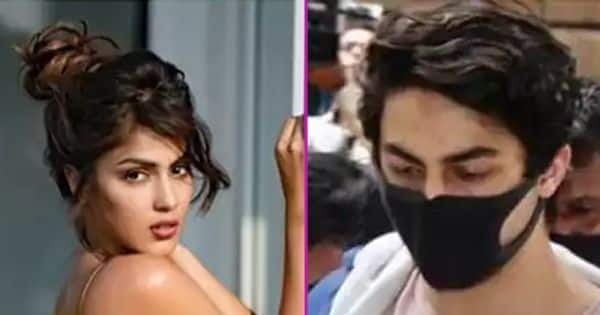 As of now, the bail hearing of Aryan Khan is going on at the Sessions Court. The NCB is being represented by ASG Anil Singh who has made comparisons between the Aryan Khan case, and that of Rhea and Showik Chakraborty. He said that just because no drugs were found on Aryan Khan it does not mean that he should be released. He said that no drugs were found on Rhea Chakraborty or her brother, Showik either. He said they were not given bail as the matter was being investigated. ASG Anil Singh said, “The record and the evidence before your honour shows that he is a regular consumer of contraband for last few years. The contraband in possession of Arbaz Merchant who accompanied Khan was for the consumption of both of them.” Also Read – Aryan Khan drug case: Kangana Ranaut, Hrithik Roshan – and 8 more Bollywood celebs who voiced their opinions over the arrest of Shah Rukh Khan’s son

Aryan Khan is being represented by Satish Maneshinde in court. They have said that no recovery of drugs have been made from Aryan Khan. Singh is arguing that recovery is immaterial in this case. He has said that Aryan Khan is a regular consumer and would procure the stuff from Arbaaz Merchant. Anil Singh said, “There are provisions in the NDPS Act which have got nothing to do with quantity so that can not be the argument to say that the punishment is only for a year. Once the connection is established, then the quantity is not important. My submission is that this is not a case for grant of bail.” Also Read – Aryan Khan Arrest: Ram Gopal Varma says fans of Shah Rukh Khan should thank NCB for making his son a SUPER DUPER STAR

He has said that Aryan Khan and Arbaaz Merchant knew one another since years. Anil Singh said they were aware of the possession. It is alleged that there are references to bulk quantity in the Whatsapp chats. Also Read – Aryan Khan drug case: Kamaal R Khan praises Kangana Ranaut; slams Bollywood’s silence over the arrest of Shah Rukh Khan’s son