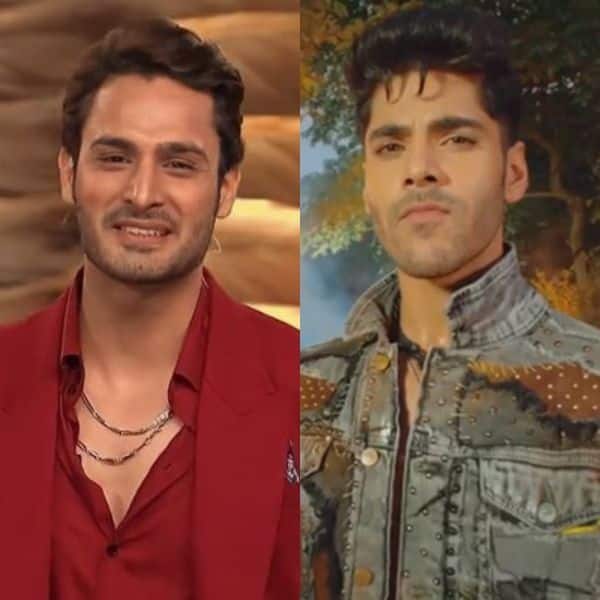 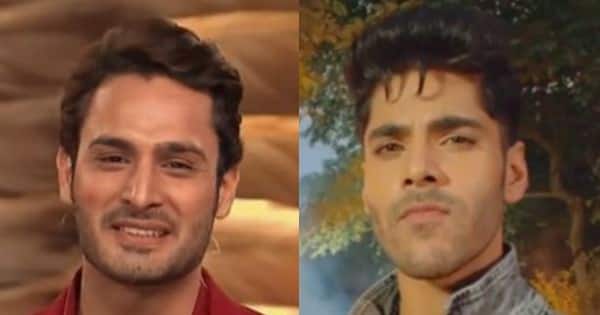 Bigg Boss 15 saw a day full of action and drama yesterday. It was the task time for the junglewasis. Bigg Boss gave a golden chance for all the junglewasis to win a task and become the part of the main house with Pratik Sehajpal, Shamita Shetty and Nishant Bhat. The junglewasis were divided into teams. Tiger team includes Vishal, Tejasswi, Jay and Akasa. The deer team includes Simba, Ieshaan, Afsana, and Donal. Plant team includes Karan, Umar, Miesha, and Vidhi. During the task, we saw Vishal finding an alternative to get back into the house. Vishal approached Shamita with his plan as she is the sanchalak. He smartly convinces her that she would benefit from having him and his team in the house. Shamita supports him and gives him more sugarcanes. Also Read – Bigg Boss 15, Day 11, Twitter Reactions: ‘Task Master Umar Riaz’ trends as fans praise him for acing his task game

Umar and his team get less sugarcanes and hence Umar begins stealing it from others. He does everything possible for his team but others go against him. Karan and Umar try their best to win. However, team Tiger wins the first round. Before the second round, team Tiger and Deer make alliance and decide to throw Umar and his team out. However, Umar goes on playing and spoils team Deer’s game. During this task, he and Simba get into an argument. While they argue Simba begins poking Umar Riaz by calling him ‘Fhattu Riaz’. Later, he says that Umar should not try being like his brother and he can never be like his younger brother. Simba taunts Asim and says that one brother here is ‘fhattu’ while other is winning hearts. Simba keeps telling Umar that he can never be like his brother, Asim Riaz. Hence, we thought of asking fans whether they feel that Simba Nagpal’s comment ‘Tu Apne Bhai Jaisa Nahi Ban Payega’ for Umar Riaz was totally uncalled for or not. Also Read – Bigg Boss 15, Day 11, Live Updates: Karan Kundrra-Jay Bhanushali’s bond weakens, Ieshaan Sehgaal-Miesha Iyer fight with each other

Vote now and let us know!