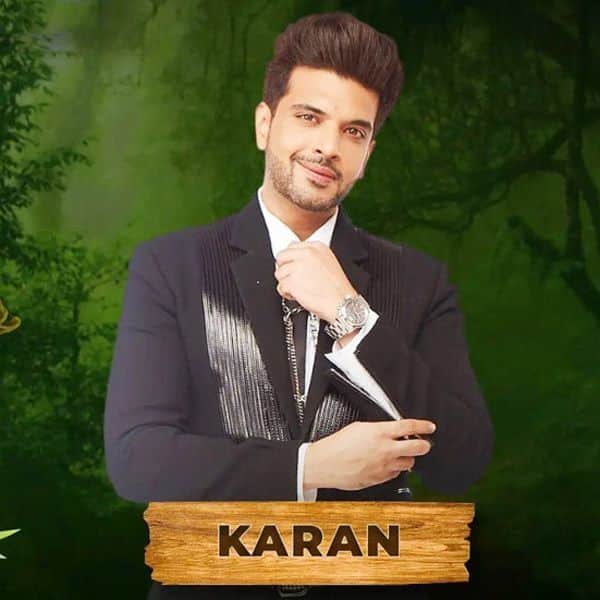 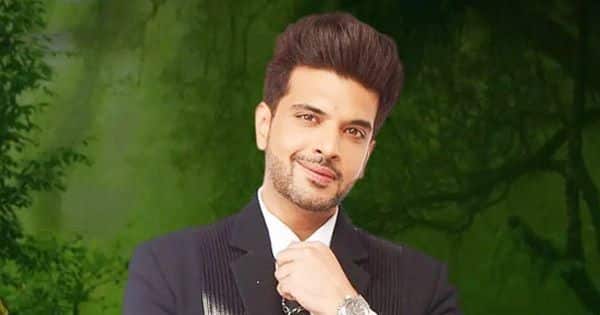 Bigg Boss gave a golden chance to the junglewasis yesterday to get in the main house. The junglewasis were divided into teams. Tiger team includes Vishal, Tejasswi, Jay and Akasa. The deer team includes Simba, Ieshaan, Afsana, and Donal. Plant team includes Karan, Umar, Miesha, and Vidhi. Vishal finds an alternative to get back into the house. Knowing that Shamita is the ‘Sanchalak’ that decides which team has the upper hand, Vishal approaches her with his plan. He convinces Shamita and very smartly gets her by his side. Shamita also decides to support Vishal as she realises that Karan Kundrra comes in the main house he will make a team with Pratik and Nishant. She gave more sugarcanes to other teams and less ones to Karan’s team. Also Read – Bigg Boss 15: Do you think Simba Nagpal’s comment ‘Tu Apne Bhai Jaisa Nahi Ban Payega’ for Umar Riaz was totally uncalled for? Vote now

However, fans are impressed with the way Karan played. Knowing Shamita is being biased, Karan did not lose hope and kept doing his task. His hard work during the task was quite visible. He protected his sugarcanes and did his work well even though he knew everyone was targeting his team only. This attitude of Karan Kundrra has impressed the audience and they have asked Salman Khan to appreciate Karan during the weekend ka vaar. People have also declared Karan Kundrra as the winner of Bigg Boss 15. Take a look at the tweets: Also Read – Bigg Boss 15, Day 11, Twitter Reactions: ‘Task Master Umar Riaz’ trends as fans praise him for acing his task game

I want SK to appreciate #KaranKundraa and his team for their genuine efforts.

Go and Vote In this Poll to our fav @kkundrra .
Show your Love And Support to #KaranKundraa

Housemates know nothing about the map (Thanks to Karan) leaving this how it has to be fixed as Teju, Vishal & Jay shared with housemates

Vishal we’ll not let them fix map if you get us in ?#KaranKundraa #KaranNitti

Why fear when #KaranKundraa is there.? Abhi care aur pyar s smjhaya hai usne sbko. I want this people betray him so that he can tell them who he really is. Itna parivarik mahaul acha nhi lag raha tha waise bhi. ? https://t.co/jOb5KfrlEE

He is truly a gem person.
Sometime before only she tore his clothe in task & somewhere he was little angry on her,but he didn’t told anything to her.
When in bathroom he found her Crying
He started consoling her & motivating her.#KaranKundraa #BiggBoss15 pic.twitter.com/x5MzpSze2u

Karan Kundrra is coming out as a Smartest, Strong and a Humble guy! I’m loving his quality of wishing everyone well and understanding them where they are wrong ♥️

It’s high time that #KaranKundraa sees #Vishal kotians real face and it’s time everyone sees #Shamitas real.face #Nishant and #PratikSehajpal are better then her atleast jo kartein hai muh pe kartein hai and they are honest open and fair #PratikFam I am slowly joining you all