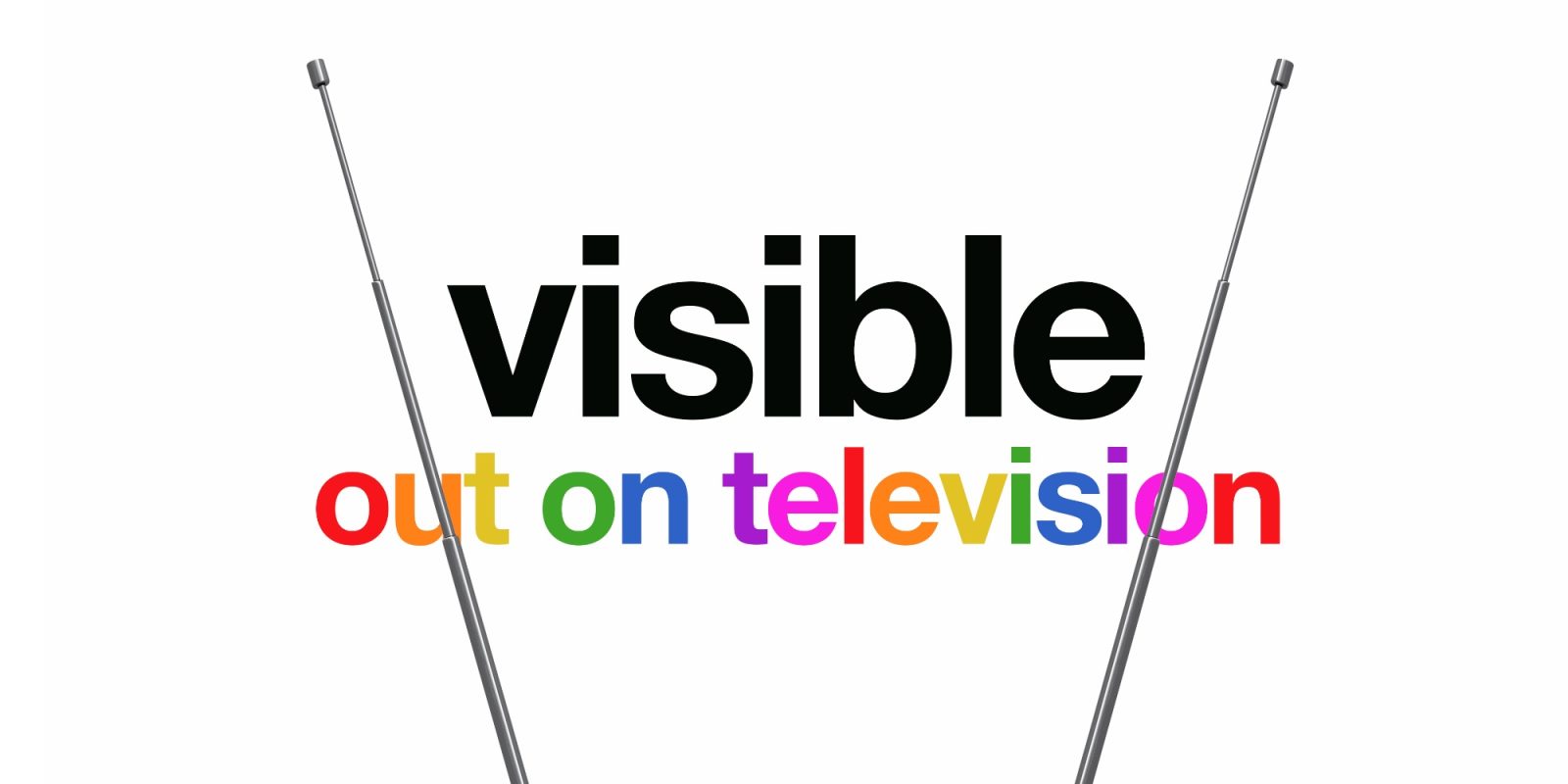 Apple Tv+ is premiering a new multi-episode documentary series termed “Visible: Out on Television” in February. The Wanda Sykes-developed docuseries “investigates the value of Tv set as an intimate medium that has shaped the American conscience, and how the LGBTQ motion has shaped television,” in accordance to Apple.

Some common names in the LGBTQ community will narrate the hour extended, 5 episode collection:

Combining archival footage with interviews with critical players from the movement and the display screen, the docuseries is narrated by Janet Mock, Margaret Cho, Asia Kate Dillon, Neil Patrick Harris and Lena Waithe.

Every single hour-long episode will investigate themes such as invisibility, homophobia, the evolution of the LGBTQ character, and coming out in the tv industry.

Apple states all 5 episodes of the documentary will be introduced on February 14th, 2020, which happens to be Valentine’s Day.

Go through Much more:

Check out 9to5Mac on YouTube for more Apple information:

Food About the Writer