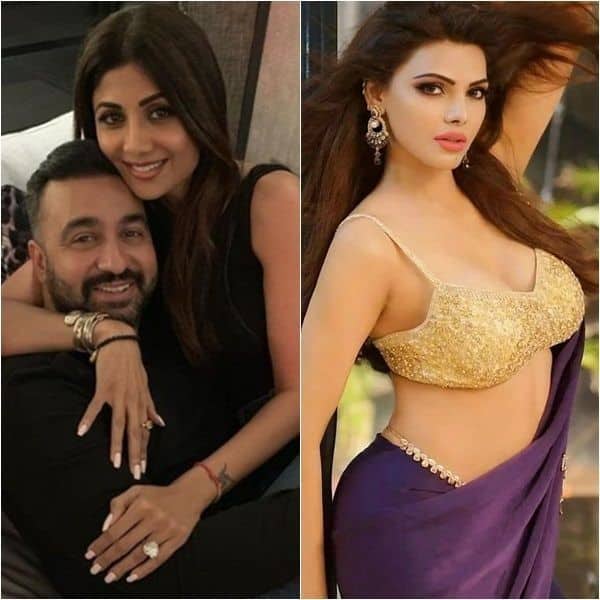 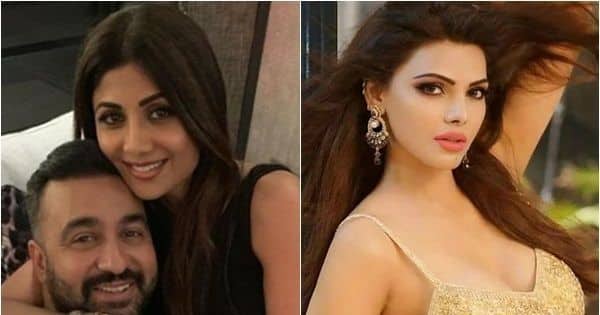 It looks like Sherlyn Chopra has landed herself in trouble with Raj Kundra and Shilpa Shetty yet again after she decided to call for a press conference against the star couple. It was reported that Sherlyn along with her advocate had reached Juhu Police Station today to lodge a fresh complaint against Raj Kundra related to non-payment of work. She also said that she will call for a press conference to share the details of the case. But Sherlyn’s move has irked Raj and Shilpa whose lawyer has now warned the actress and adult content creator of slapping her with a defamation case. Also Read – 7 times Shilpa Shetty became trollers’ target, thanks to Raj Kundra pornography case

In a statement issued by Raj and Shilpa through their lawyer, stated that they will take legal action against Sherlyn for the statements she will make against the couple. “The due process of law must be followed for the alleged statement that Miss Chopra wants to make. Calling for a press conference to do this reflects a strong intention to commit an offence of defamation. Anything spoken by Miss Chopra in the public domain shall be held against her in the court of Law. She shall be liable for civil and criminal proceedings before competent courts,” read the statement. Also Read – Before Aryan Khan, Salman Khan, Sanjay Dutt and 4 more Bollywood celebs were imprisoned in Arthur Road Jail – view pics

She had also sent netizens into frenzy after she shared an old picture with Raj Kundra on her Instagram. In the picture, Sherlyn is seen posing with Raj while wearing a black shorts and a printed white bra. She claimed that it was the first day of the shoot for an app. However, many people felt that Sherlyn has photoshopped Raj’s image with hers.