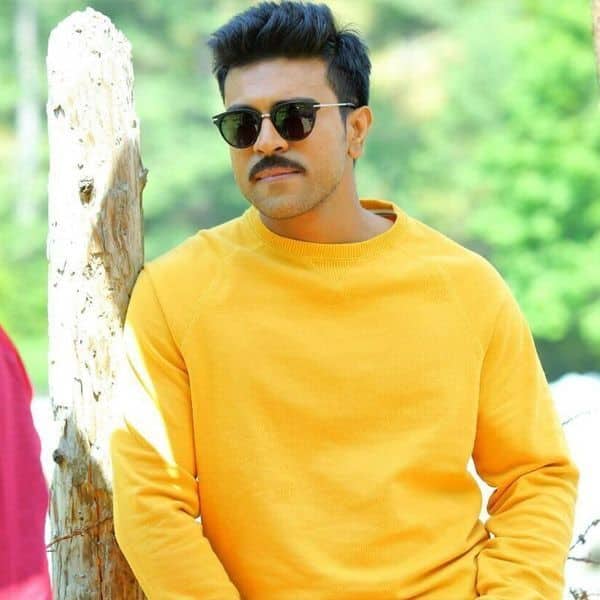 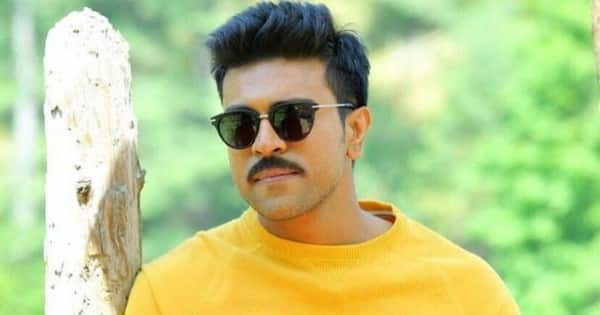 As per the latest reports, the official announcement of Ram Charan‘s next, which is tentatively titled RC 16, is set to happen tomorrow on the occasion of Dussehra. While everyone is excited about this project, the latest reports suggest that the film will be helmed by Goutham Thinnanuri, who directed Nani and Shahid Kapoor‘s (Hindi version) Jersey. The pan-India project will be bankrolled by UV Creations. The film will reportedly go on floors after Ram Charan wraps up his project with Shankar, which is produced by Dil Raju and features Kiara Advani in a key role. Also Read – Trade Talk: Akshay Kumar-Katrina Kaif’s Sooryavanshi can create a box office storm that nobody is anticipating right now [EXCLUSIVE]

It is being said that Ram and Shankar’s film will be designed on an international scale. The makers are leaving no stone unturned to make it one of the biggest films to have ever hit the Indian screens. With several high octane stunt sequences and adrenaline pumping action, Shankar and Ram’s collaboration will be mounted on a lavish scale. The film will be released in Telugu, Tamil and Hindi, catering to a pan-India audience. Also Read – Alia Bhatt will win a National Award for Gangubai Kathiawadi; predicts beau Ranbir Kapoor

Meanwhile, the actor is gearing up for the release of RRR, which is produced under the banner of DVV Entertainment and stars Jr NTR, Ram Charan, Alia Bhatt, Ajay Devgn, Shriya Saran and Olivia Morris in pivotal roles. It is a fictitious story set in the 1920s and based on two legendary freedom fighters Komaram Bheem and Alluri Sitarama Raju. The movie unveils the central characters from their home in Delhi, after which they begin fighting for the country. The film is reportedly made on the budget of Rs 350 crore and will release in multiple languages including Hindi, Tamil, Telugu, Malayalam and others. The music of the film is given by MM Keeravani and the camera is cranked by KK Senthil Kumar. The film is set to hit the screens on January 7, 2022. Also Read – Ajay Devgn likes being nervous before any shot – know why