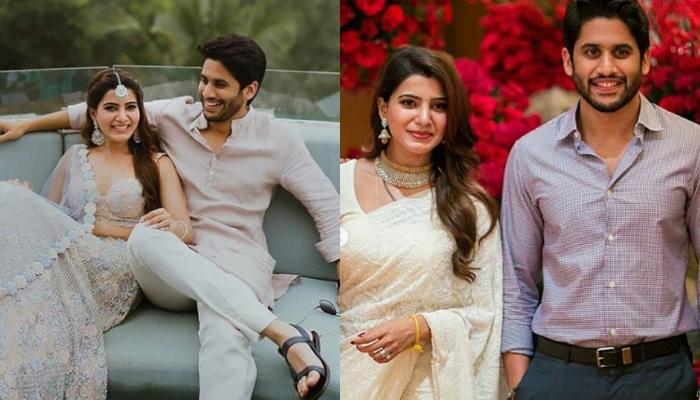 Love knocks at our doors in the most surprising manners. While we dream of marrying someone, who not only loves us but also understands every unsaid emotion of ours. While many celebrities have made us believe in the magic of love, this couple has surpassed everyone. Often referred as the power-couple of Tollywood, Samantha Akkineni and Naga Chaitanya are a match-made-in-heaven. From co-stars to friends to now soulmates, this adorable couple never fails to impress us with their adorable chemistry. (Also Read: Epitome Of Couple Goals: Suriya And Jyothika Redefined The Meaning Of Love With Their Compatibility)

Samantha Akkineni had made her acting debut opposite, Naga Chaitanya in the Telugu film, Ye Maaya Chesave in 2010. Little did she know that her first co-star will become her life partner. During their first film together, Samantha and Chaitanya had become good friends. It was in 2015 when rumours of Chay and Sam had started surfacing and it had gotten more mileage when she had revealed that she had found her prince charming. After knowing each other for 8 years, the duo had tied the knot on October 6, 2017. The couple had first gotten married according to typical South Indian ritual and later in a Christian wedding. 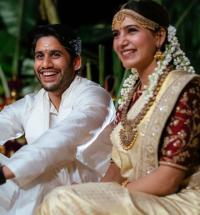 Samantha Akkineni and Naga Chaitanaya weaved the magic of their off-screen romance in the romantic film, Majili in 2019 and had sizzled the screen with their perfect chemistry. During the promotions of the film, the couple had taken a quiz which was about who knows the other partner better. Answering some interesting questions, when Chaitanya had asked Samantha what was the best gift she had ever received from her beau, her answer had melted our hearts. The gorgeous actress had revealed, “A bag that he hand wrote my favourite quote, and dates, that he hand-painted.” Well, that is surely a gift to remember throughout her life.

Recommended Read: Naga Chaitanya And Samantha Akkineni’s Combined Net Worth, She Is The Owner Of Two Startups 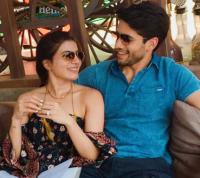 In 2015, Samantha had typed an adorable birthday wish for Chaitanya on her Twitter handle and it had raised quite a few eyebrows. Her birthday wish could be read as “Happy birthday to my favourite person. Forever and Always. A great year it’s going to be.” In September 2016, she had finally admitted that she was dating Chaitanya and had added that they were not planning to get married soon.

Also Read: Yash And Radhika Pandit Look Adorable As They Dance In A Throwback Video From Their Mehendi Ceremony 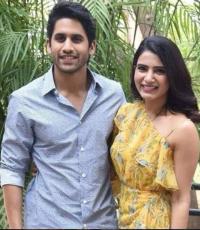 It had taken 8 long years for Chaitanya and Samantha to confess their feelings for each other. Talking about the same, Samantha had once stated that the time was never right in their case. When she had really liked him, he was not in the right space and when he had started responding positively, something or other happened. She had retorted that it took them 8 years to come on the same page. But when they did, all the fans of Chay and Sam couldn’t hide their happiness. 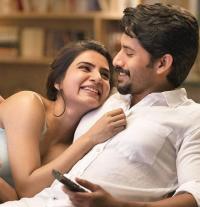 According to Samantha, her life after marriage has not at all changed and the couple have a very normal approach to things. Like every regular couple, they write their provision, decide the menu for dinner, make sure everything is there at home, list down the groceries. Samantha had once stated in a media interaction that they do all the regular day-to-day activities just like normal couples. 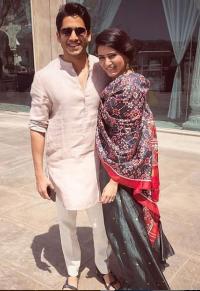 Samantha and Chaitanya have completed two years of marital bliss and are enjoying each and every moment of it. In an interaction with Famously Filmfare, Chaitanya couldn’t stop feeling grateful about marrying Samantha and was all praises for her. He had also confessed that she is a devil and he knows all her mischiefs. He had said, “I think there was a point when we both were single. We hung out more than normal. So, automatically things started building between us. I was also mentally looking to settle down. I always looked forward to having a family. So, all those thoughts started flowing in my head and she was right there in front of me. So, I was like she is a known devil (chuckles). I know all her mischief and I am fine with them.” 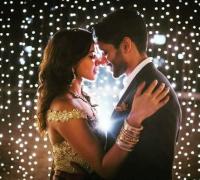 Aren’t Samantha and Chaitanya made for each other? What do you think? Let us know.