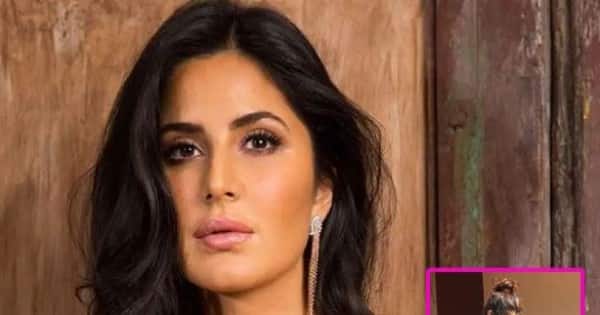 The Dhadak actress Janhvi Kapoor is a fitness freak and we always snap outside gym in her sporty outfit. While her workout attire often grabs our eyeballs, it has made Katrina Kaif worried. Yes, on the set of BFF with Vogue, host Neha Dhupia asked Katrina “Which celebrity goes OTT in his/her gym, and workout looks?” To which, Katrina Kaif shared her concern for the Roohi star and said, “Not OTT, but I am concerned about the very, very short shorts that Jahnvi wears! She comes to my gym as well, so we, often are together in the gym. I just worry about her sometimes.” While this statement of Kat created stir on the social media, Janhvi never reacted to it. Also Read – Shehnaaz Gill to Akshay Kumar: 6 most courageous celebs who returned back to work just days after losing important people in their lives

On the professional front, Katrina Kaif is gearing up for the release of Akshay Kumar‘s Sooryavanshi, which is set to hit the screens during the Diwali weekend. She is currently busy in the shooting of Salman Khan‘s Tiger. The film also features Emraan Hashmi as the lead antagonist, who will reportedly play the character of a Pakistani ISI agent, along with Ranvir Shorey, who was also seen in the first part of the franchise. The film will be shot at multiple locations. It is produced under the banner of YRF. The budget of the film is speculated to be Rs 350 crore making it the most expensive Bollywood film ever. Reportedly, Shah Rukh Khan will also make a special appearance in the film as Pathan, where we will see the crossover of two agent films. Also Read – Trade Talk: Akshay Kumar-Katrina Kaif’s Sooryavanshi can create a box office storm that nobody is anticipating right now [EXCLUSIVE]